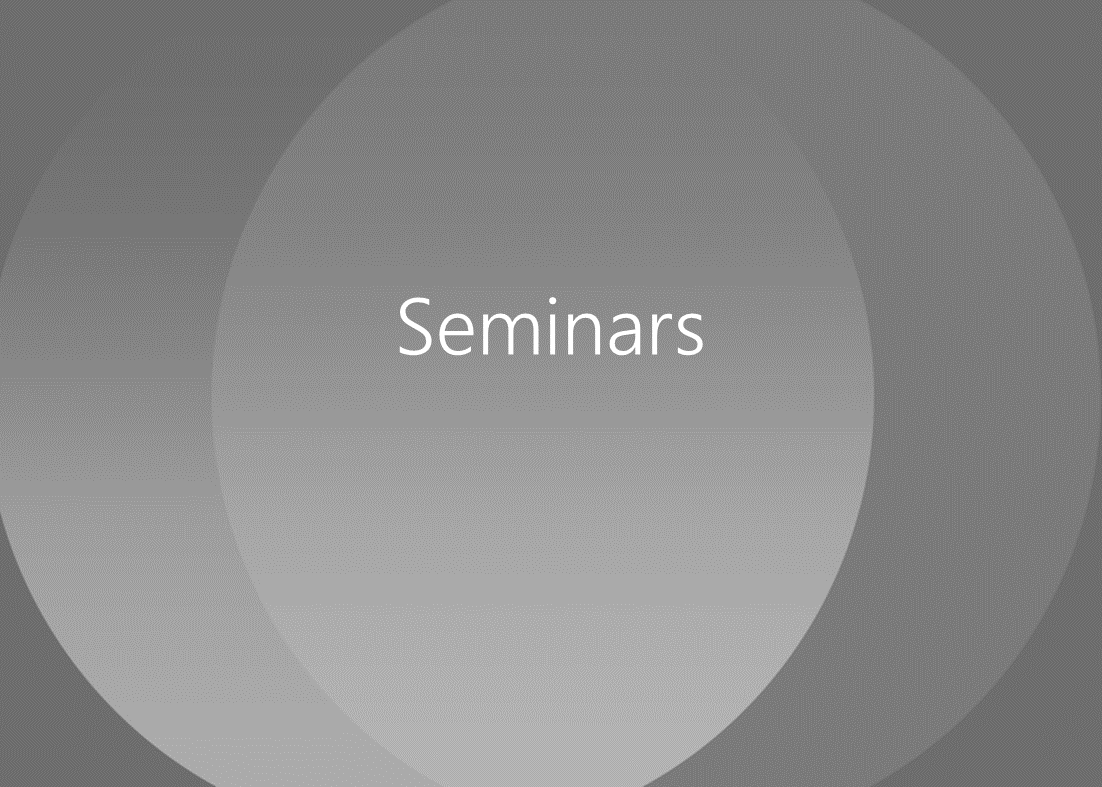 Non-structural elements have been seen to perform poorly in earthquakes for decades and therefore much of the non-structural damage observed during the Canterbury earthquakes was to be expected. However, by closely examining the performance of a 22-storey steel framed building in Christchurch subject to various earthquakes over the past seven years, it is shown that a number of lessons can be learnt regarding the cost-effective consideration of non-structural elements. The first point that is made in this work is the relevance of non-structural elements on the costs associated with repairing steel eccentrically braced frame (EBF) links. For the case study building in question it is noted that the decommissioning or rerouting of non-structural elements in the vicinity of damaged links attributed to approximately half the total cost of their repair. Such costs could be significantly reduced or possibly even avoided if, as part of the building’s original design, the positioning of non-structural elements took account of the likely need to repair the EBF links.  The second point highlighted is the role that non-structural pre-cast cladding apparently played on the distribution and type of damage in the building. Loss estimates obtained following the FEMA P-58 framework are seen to vary considerably when cladding is or isn’t modelled, both because of changes to drift demands up the height of the building and because certain types of subsequent damage are likely to be cheaper to repair than others. Finally, it is noted that costly repairs to non-structural partition walls were required not only after the moment magnitude 7.1 earthquake in 2010 but also in multiple aftershocks in the years that followed. The repair costs associated with such aftershock events can exceed those from the main event, emphasizing both the need to consider aftershocks within modern performance-based earthquake engineering assessments and also the opportunity that exists to make more cost-effective repair strategies following damaging earthquakes. 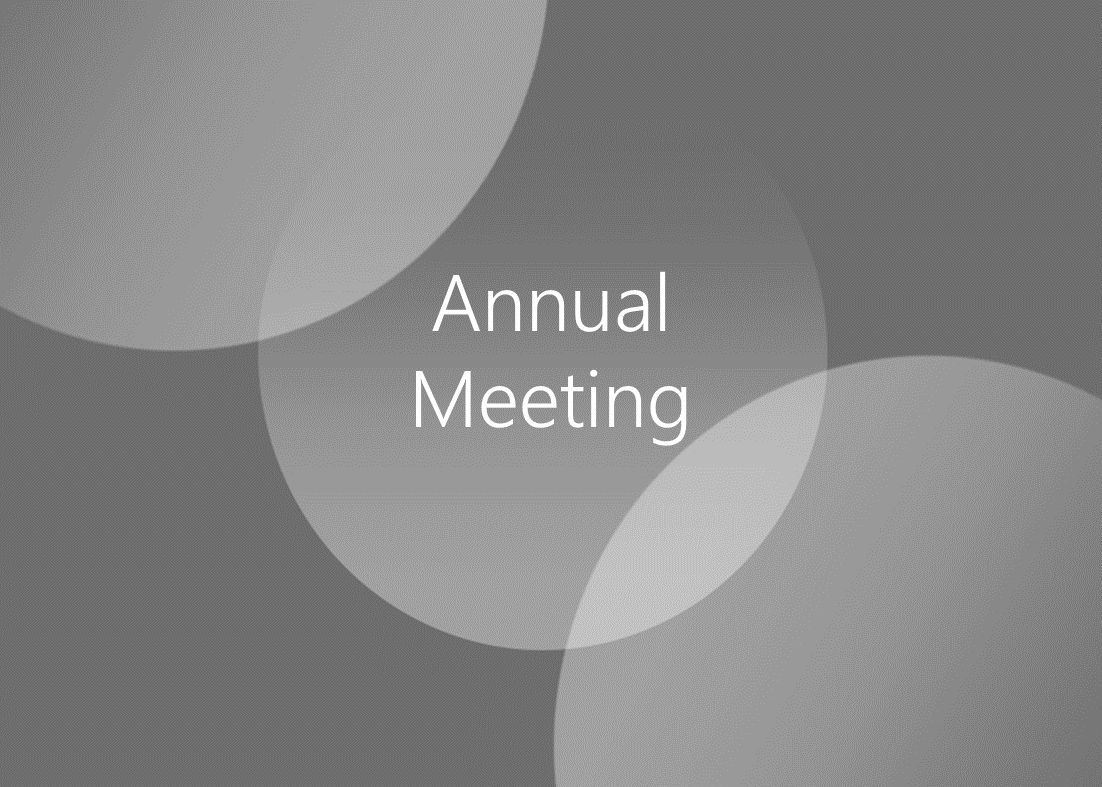 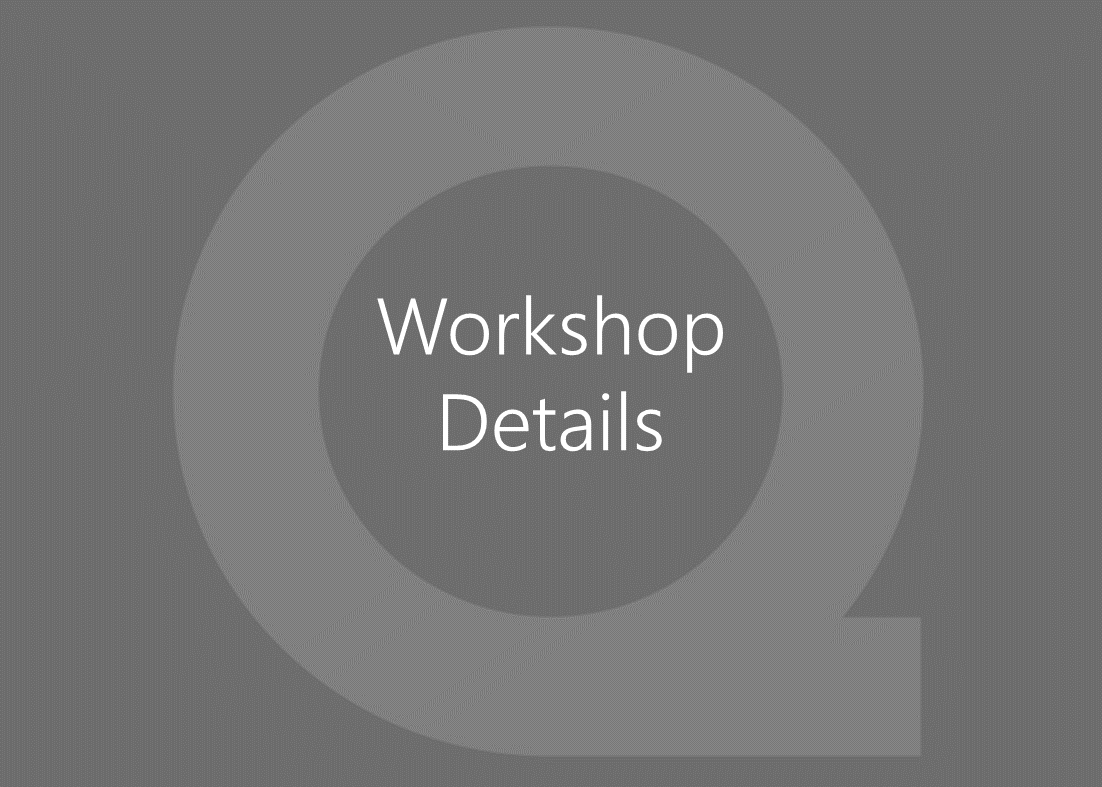 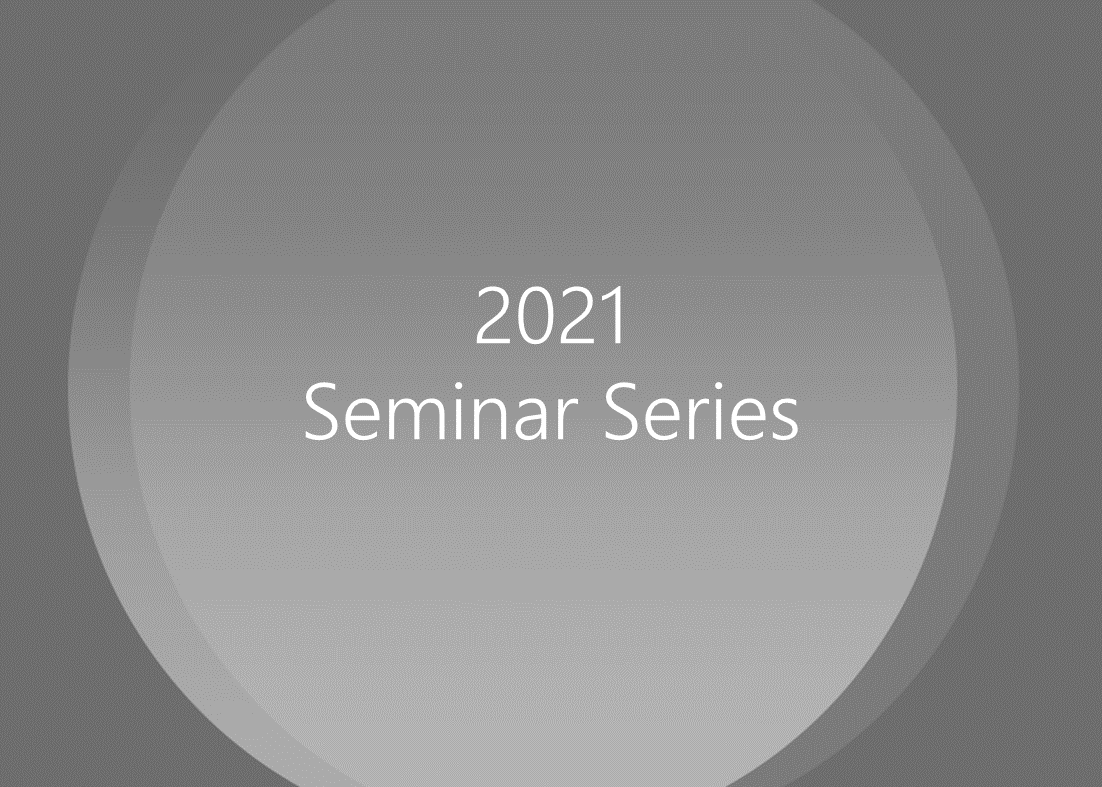