QuakeCraft is showcased at the 2019 FabLab Conference 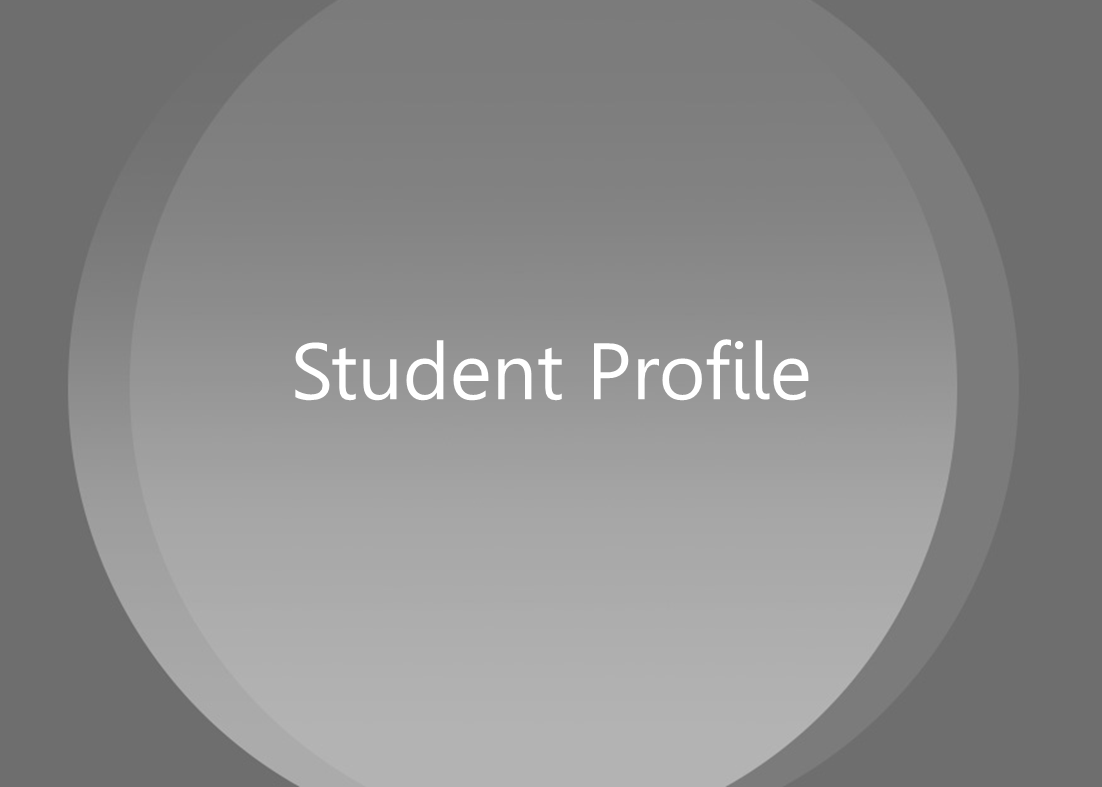 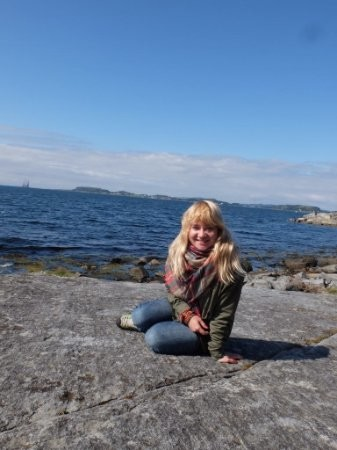 Dunedin and the surrounding region has been neglected in seismic research for some time, with no large earthquakes affecting the region since the 1840s.

Anna has created ground motion simulations by collecting new and old data to simulate earthquakes from regional (Alpine Fault) and local active faults. This unprecedented information base has created models that may be highly valuable for engineering, planning, insurance and public awareness efforts in Dunedin.

Anna is part of the University of Otago Earthquake Science Working Group created by Professor Mark Stirling. The group promotes a multidisciplinary approach to earthquake science and aims to advance our understanding of earthquakes and associated hazards and risks in southern New Zealand.

Anna is Polish and came to New Zealand in 2018 to travel, but quickly moved into seismic research. She says, “I have always been interested in plate tectonics. Previously, I worked in Norway as a geophysicist, and when I came to New Zealand, I was fascinated in learning more about the impact of earthquakes on NZ. A PhD in this area seemed the natural thing to do.”

Anna says that being a Te Hiranga Rū QuakeCoRE scholar has greatly helped her work through connecting with researchers in other parts of the country.

Anna is also one of few students who has chosen to combine doctoral studies with becoming a new mother. After just two months of maternity leave, she returned in July to fulltime study.

“It’s challenging balancing these two different worlds,” Anna says, “but I would really encourage other PhD mums. Although it’s new for me, I really think it’s possible to successfully combine a PhD career and being a mum. My partner was badly affected by the Christchurch earthquake in 2011, losing his first baby, which gives our story a special meaning and new beginnings for both of us.”

“I believe my project has the potential to have a big impact on earthquake science,” Anna says, “and I would like to continue to be involved with related research into the future.” 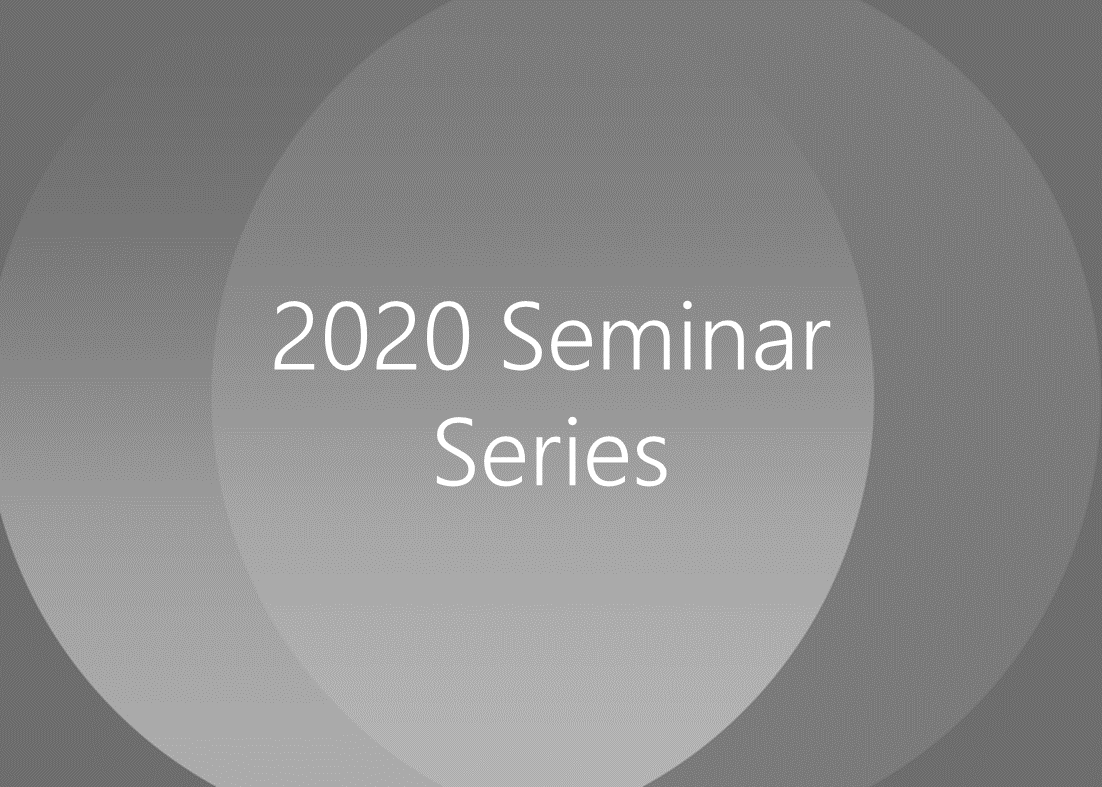